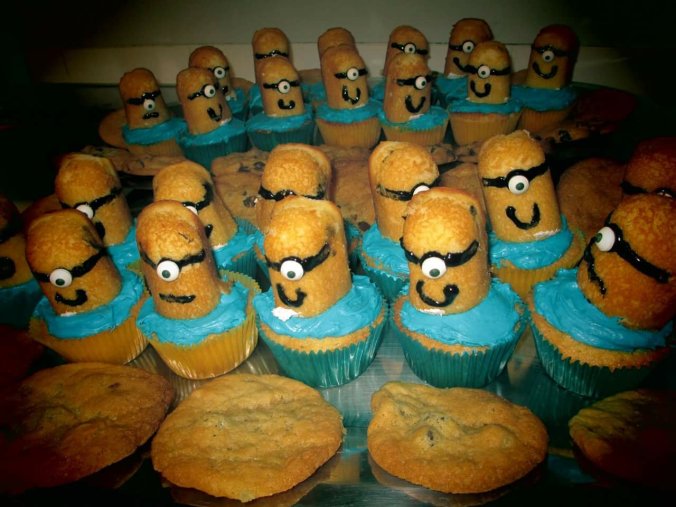 I think it started when my son was about 6, while he was sitting comfortably with his feet up and I was on all fours with an old toothbrush trying to clean the fungus out from under his toenails. Tired and a bit disgusted, I looked up at him and quickly said

“say my mother never did anything for me.”

He tore his eyes away from his cartoon and said quizzically “what?” I sat back on my heels and told him while waving the toothbrush around “I do things like this for you all the time and you know what? When you will turn 15 you will probably say that I never did anything for you. So, I want you to say it now..right here… while I am working on your toenails WITH A TOOTHBRUSH that your mother never did anything for you…so say it.” He just stared at me. “No, really, say it, I’m not kidding. ” “My.. mother.. never.. did.. anything.. for.. me?” He said slowly. “That’s right,” I replied, as I bent down to attack another toenails, ” and don’t you forget it.”

What was said one night out of exasperation turned out to be a ritual. After getting up from the table to wipe him I would say “say it.” After driving him to every garage sale in town to find Pokemon cards, cleaning up vomit, sitting outside for hours waiting to see a famous soccer player, making minion cake for the entire class, getting him water in the middle of the night … I would say, “say it.”

He would grin and say, “My mother never did anything for me.” Hehmmm, and don’t you forget it.

My son has reached that magical age of 14 and a half. He is affirming himself, finding his own way and I am dreading that his selective memory will soon kick in. But the last time I said “say it” to him.. he looked me in the eye and replied “my mother did everything for me.”

….But the next day he said “don’t you ever think before you speak?” I finally realized that it if we want our species to continue, and deter infanticide, parents as well as budding teenagers should use their selective memories… selectively.